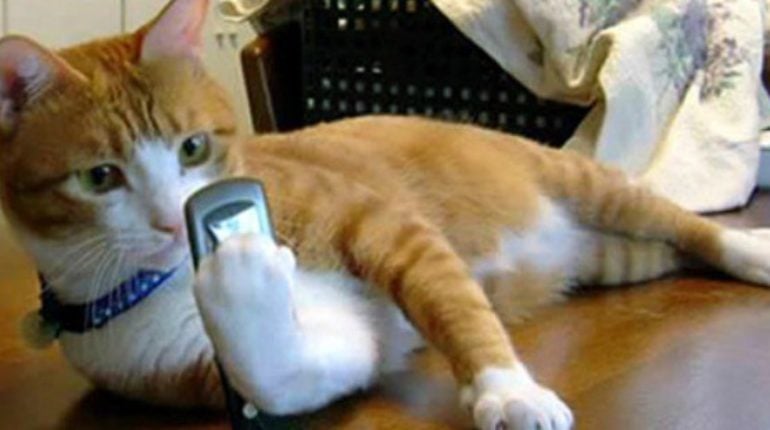 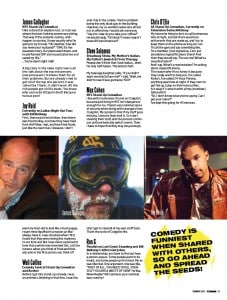 “Humor is perhaps a sense of intellectual perspective:  awareness that some things are really important, others not; and that the two kinds are most oddly jumbled in everyday affairs.”  ~Christopher Morley

While you may think it is easy to tell a joke, ask any professional and they will tell you it is not only the telling of the joke, it is the timing in how well you deliver the joke.  Let’s say for example you’re telling a story, and as you build up toward the end, and then you need to take a big pause.  For those of us who are novices, we get nervous and taking this pause is really hard.  It’s like you want to run all your words together just to get through the joke but that’s the worst thing you can do because you’ll miss the big opportunity to deliver a great joke.  So you have to practice taking a pause before delivering your punch line.  A good, definite pause can help create curiosity and your audience will be wondering about what is coming next.  Taking a good long pause will build tension, and then Wham! You can deliver the funny line.  A good punch line is a showstopper.   Help us celebrate comedy!

Comedy is not pretty, Comedian Steve Martin once said.   When you come right down to it, Comedy as an entertainment form is hard work.  The most important part of comedy is getting the right timing to deliver your punch line.  At ProTexting, we have tremendous respect for Comedians and think it is humor that heals hearts and opens minds.  Whenever you communicate by text, and especially with marketing messages, you need to think of a way to entertain your intended recipient.  You want to open the hearts and minds of your clients and customers the same way a Comedian strikes an emotional chord with his audience.

Soon our new comedy videos will be released, one week at a time, and we will post the links everywhere, including on our ProTexting Facebook page, so you can decide: Is Text Messaging Funny? 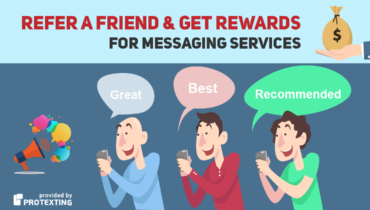 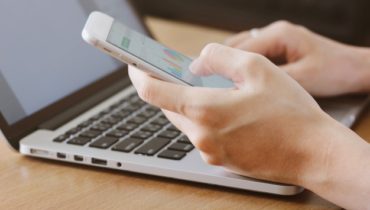