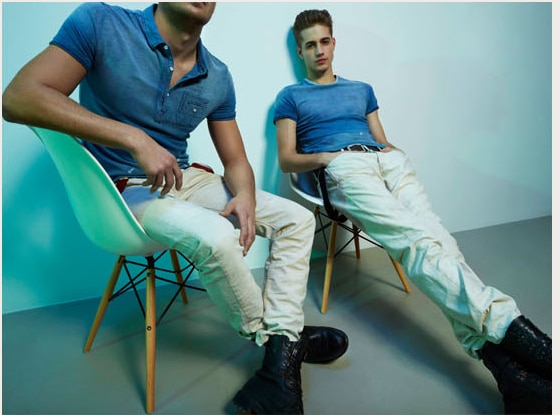 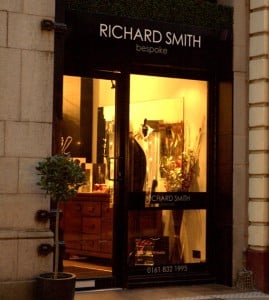 Designer Richard Smith says, “It has been my ambition to launch a label that may one day be showcased during New York Fashion Week. Nolcha has facilitated this ambition, as the perfect platform to exhibit my collection.”

Smith is a gentleman’s gentleman designer who trained with Giorgio Armani brand for 10 years, before branching out to create his own label. His high end suits have been described as combining the craftsmanship of Savile Row tailoring with the design and flair of Italian high-end couture. This has created a decidedly different design proposition, positioning Smith from his peers and colleagues who often conform to traditional, quintessentially English interpretations of the formal men’s suit. www.richardsmithbespoke.co.uk

Smith’s designs have been said to be molded after the body silhouetter creating a more modern European gentleman sort of look. Smith says the inspiration comes from London’s unique street style which combines the cool savoir-faire of the British male made somewhat regionalized with the look derived from many different geographic districts. He is smitten with musicians and the like, and claims to want to dress Michael Fitzpatrick, aka Fitz, from Fitz and the Tantrums. Smith said about Fitz, “As a musician he has natural confidence and flair that is reflected in his dapper style. I’d love to see him in one of my delightfully fitted check suits…” Maybe he will.

Smith also has an interesting perspective on New York City and said, “New York is about ambition. This is one of the few cities in the world that embraces ambition and drives success. To me therefore, it is the perfect city to launch my Prêt a Porter collection, as I’m confident the New York market will embrace my design philosophy.”    –Kalin J. 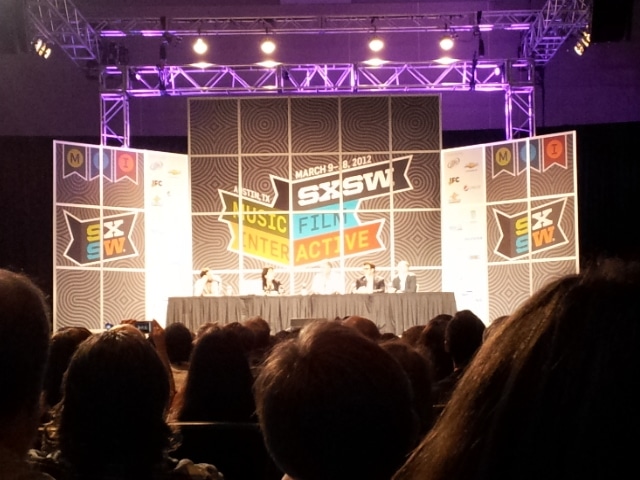