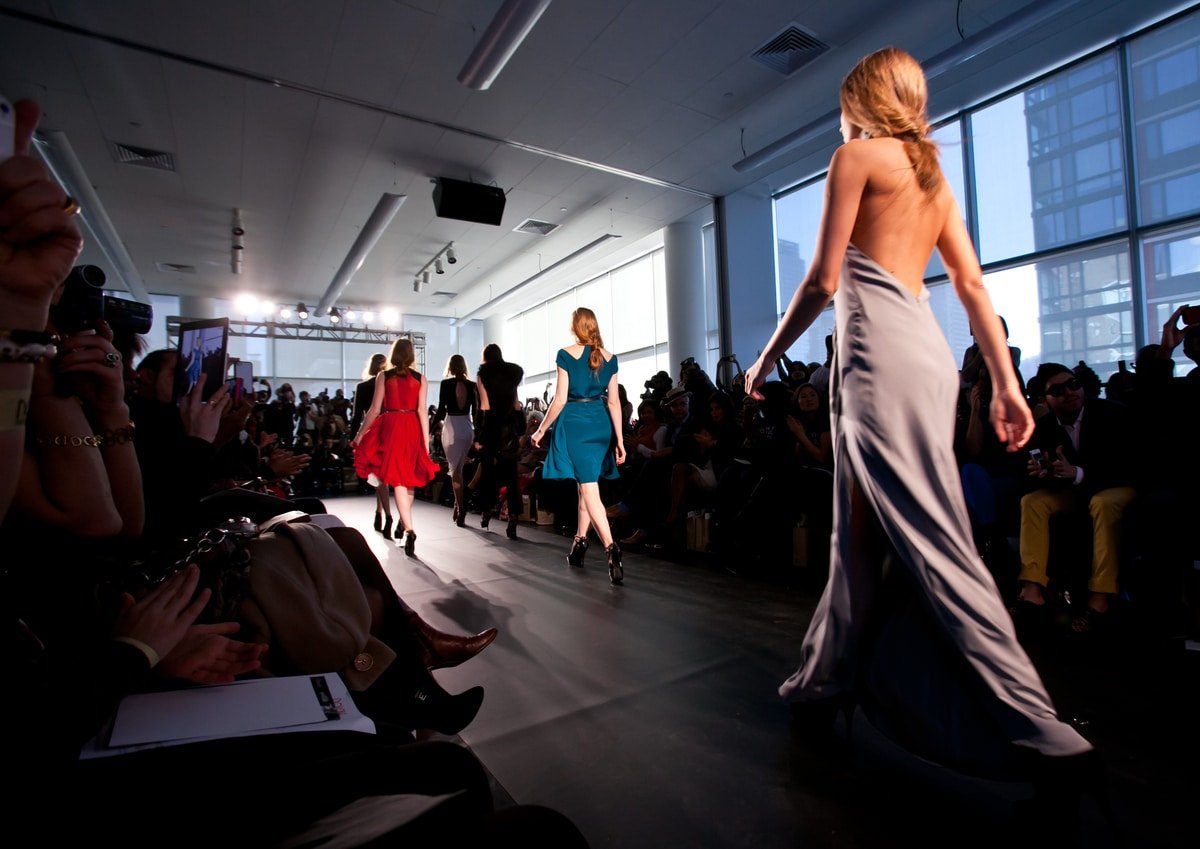 Best put in Liam Gallagher’s words: “Clothes and music are my passion. I’m not here to rip anyone off and I’m not doing it for the money either. I’m doing it cause there’s a lack of stuff out there of the things I would wear”.

Pretty green was founded a couple of years ago by Liam Gallagher of Oasis is part of the Nolcha Fashion Week gang. Liam is also the owner of the clothing store of the same name Pretty Green which opened in the summer of 2010 on the fashionable Carnaby Street in London. The brand name Pretty Green came about and was named after a song by The Jam. The shop got talked up in the press after it was targeted in the Manchester riots that happened late last summer. In a later interview, Liam Gallagher said that he was relieved it wasn’t burnt down and nobody was hurt, adding that he “wouldn’t want it to happen on a weekly basis.”

Pretty Green is a fully evolved brand and includes footwear, denim, knitwear, outerwear, t-shirts, headwear and accessories. And most recent, this past May Pretty Green launched an eyewear collection of four vintage-inspired sunglasses ranging from $140 to $160 with each of the four designs available in two color options.

Note about English musician and singer-songwriter, Liam Gallagher. He was formerly the frontman of the rock band Oasis and currently of the band called Beady Eye.

Stay tuned for some ear to the ground live from Nolcha Fashion Week. – Kalin J. 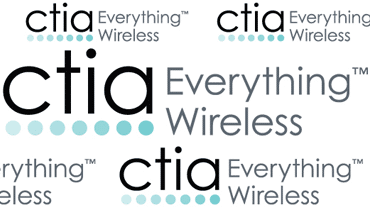 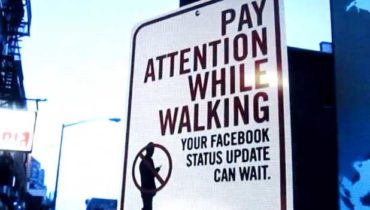 More about this author
Author 130 Posts