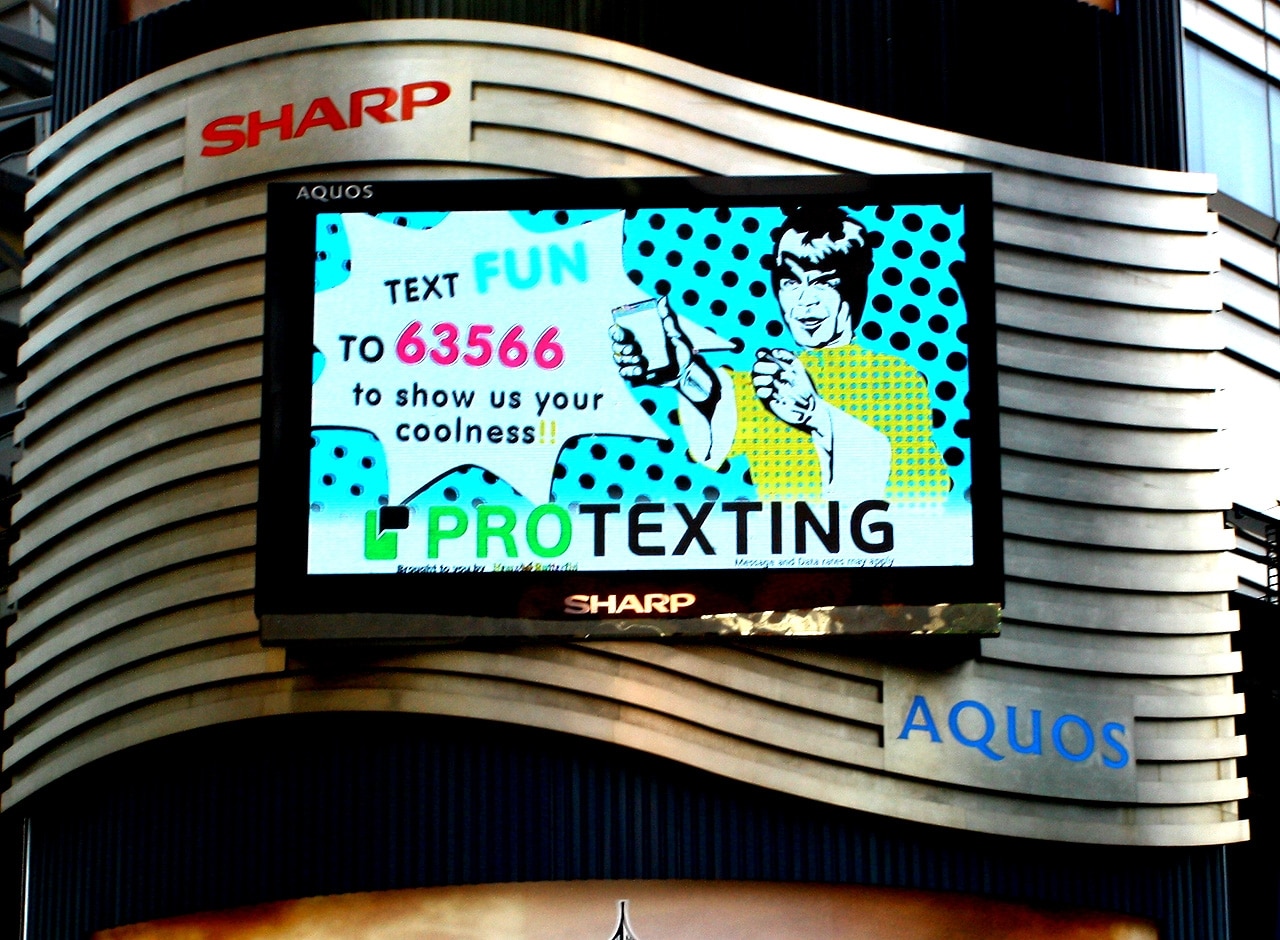 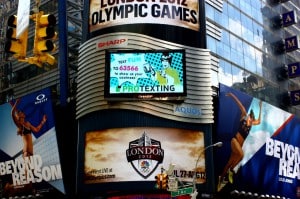 “Humor is the great thing, the saving thing.  The minute it crops up, all our irritation and resentments slip away, and a sunny spirit takes their place.”   – Mark Twain

Even monkeys seem to have a sense of humor, which that’s maybe how the term monkeying around came to being.  So what is humor?  What makes things funny?  Humor is often described as a positive emotion that causes you to smile, chuckle or out and out laugh.   Many people believe that humor leads to a long, healthy life.  Humor will help you cope with all of life’s adversities. Humor is good for your heart both physically and symbolically speaking.  And there are some reports that indicate humor will help you heal from illness and grief.

Humor impacts us socially too.  Funny people are the life of the party and are often admired.  Having a good sense of humor is clearly a desirable trait in a potential mate.  Aside from good looks, humor was historically viewed as the number one trait desired in both men and women.  And when you come right down to it, how many times have you been in a rough spot in your life and you were able to counteract what was going wrong by making a joke about it?  One of the reasons why Comedy is one of the most popular forms of entertainment is because it gets and holds our attention.

When you come right down to it, laughter is the song of life.  It’s one reason why we are so excited to have made this series of comedy videos.  We think seeing the videos will add a little something extra to your day, make you smile. It might even make you laugh. And most important of all, every time you send a group text message, you will think about ProTexting and the power of comedy.

Is Text Messaging Funny?  You Decided!! The ProTexting comedy video “Goat”  is the favorite among our fans! This is the first time ever that text messaging was incorporated into a Standup Comedy routine featuring America’s most loved comedian Wali Collins.

Kalin Kassabov, CEO of ProTexting.com, said, “I want to thank everyone for being part of this project! We’ve received incredible feedback from everyone who participated. I hope you enjoy watching the videos as much as we enjoyed making them!  – Kalin J. 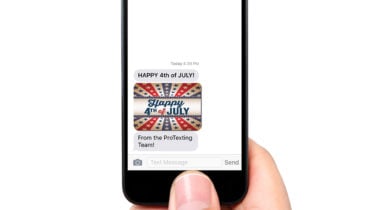 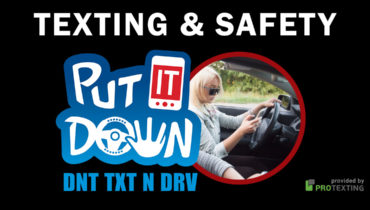