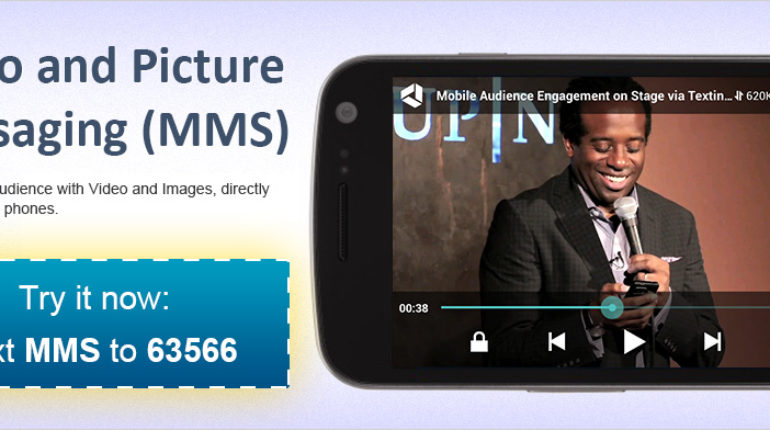 “Humor has a way of bringing people together.  It unites people.  In fact, I’m rather serious when I suggest that someone should plant a few whoopee cushions in the United Nations.”  – Ron Dentinger

I’ve worked with a lot of Comedians and one of our favorite comedy clients is the South Florida Group of Improv Comedy Clubs and Restaurants.  This group operates five of the top comedy venues in the nation. On any given weekend, they have to fill 16,000 seats—that means tapping into lots of people who will be part of the audience.  And yet, SMS was an incredible tool for them because people who go to comedy clubs want to hear about the latest comedy shows.  They want to know when their favorite comedians are going to perform.  People like to laugh.  Humor makes people feel good.  So anyone who opts into a mobile community that is all about Comedy, whether a comedy club or a Comedian, wants to receive your text messages. Otherwise they would not have opted-in to your mobile community.

Is Text Messaging Funny? We teamed-up with America’s most loved Comedian and author Wali Collins, to make a series of videos showing just how funny text messaging can be. So far we have released videos, #1 #2 #3. Check them out. For four weeks, we are releasing a new video each week.  Next Monday we will release video #4.  We are asking you to vote on the best video by texting to or posting on our ProTexting.com Facebook page. Stay tuned.  Help us celebrate Comedy! More on Celebrate Comedy next week!! – Kalin J. 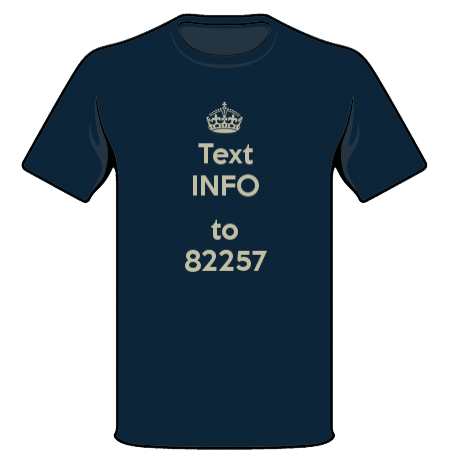