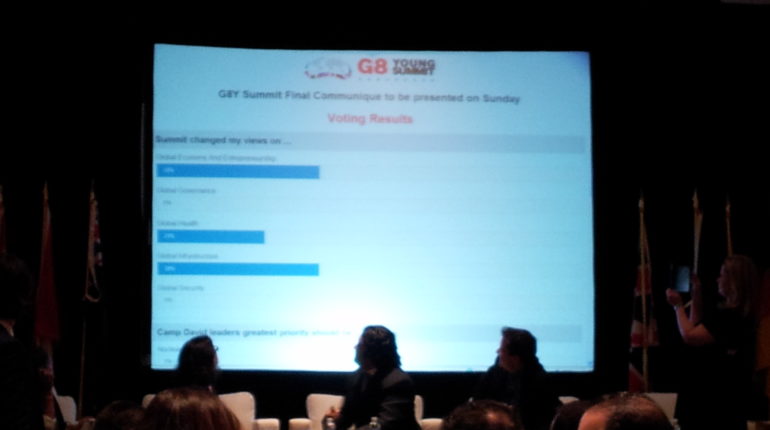 The G8 Young community values current “intelligence” that is best evidenced by the speed of text messaging. The more each delegate can quickly bring to the table, the better. The delegates used their mobile device to vote!  And this is where ProTexting.com was essential!  The delegates used ProTexting’s technology to vote from their mobile phones.

The use of mobile surveys and voting  made a difference in the outcome of the Summit!

All of the voting results of the G8 Young Summit could be immediately seen by participating delegates. The voting results quickly showed that the number one ranked issue focused on the Global Economy and Entrepreneurship.

ProTexting became an integral player in facilitating the speed of accurate communication.   There are many different ways mobile can be used to support leadership at summits and think-tanks. Finally, it is important to note that it did not matter what type of mobile device the delegates used to vote.  The Final breakdown established the following percentages by device:   iPhone 55%, Android 12%, BlackBerry29%, Other4%.

According to Richard S. Seline, G8 Executive Secretariat for the G8 Young Summit in Washington D.C., “I was one of 100 delegates from 20 countries that wrote a Communiqué which was later presented in front of the White House. ProTexting was one of the sponsors and provided their mobile voting platform. All the delegates in the room were asked to text their votes on three important questions and the results were shown on the big screen behind the main stage. The voting was a success and I want you to know that many of the delegates were impressed with the technology and loved the interactivity.” Kalin Kassabov, CEO of ProTexting.com added, “I had the leader of the event come to me to tell me that he would use the mobile platform again for future events. A Colombian government representative asked me if we could implement this technology in Columbia. Many other participants said they would use ProTexting for their organizations.”

It is great that ProTexting could be involved with so many young world leaders and to provide the platform for them to vote on what matters to them. ProTexting.com played a critical role in helping these leaders to present their views to the global G8 member country leaders. We are very proud that our technology is playing a role in how global innovators and change makers will impact the entire world of today as well as the world of the future. We are especially proud of the fact that the G8 Young Summit is shaping our young people to be the leaders of tomorrow!  —Kalin J. 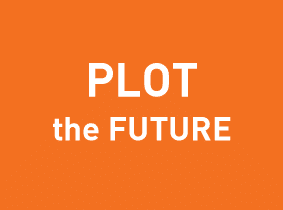 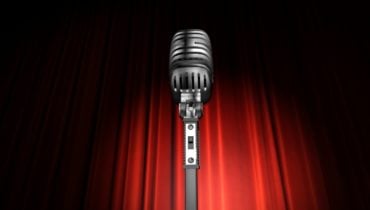