NOTE to PRODUCERS and EDITORS: Wali Collins, Kalin Kassabov, Alex Vachon and Dani Zoldan are available for interview. Prior to this campaign none of the participants had worked together and they came together for the first time for this groundbreaking project in what turns out to be a true New York Story.  Comedian Wali Collins is originally from Springfield Massachusetts. Kalin Kassabov of ProTexting.com is a native of Bulgaria and came to New York City in 2002.  Film Director Alex Vachon is a native of Montreal, Canada.  All other key members of the New York City-based ProTexting.com team are also originally from several countries in Eastern Europe. Dani Zoldan, owner of StandUpNY and his club manager Joshua Schwartz are the only native New Yorkers.  B-Roll from the shoot is available on request.  –Kalin J. 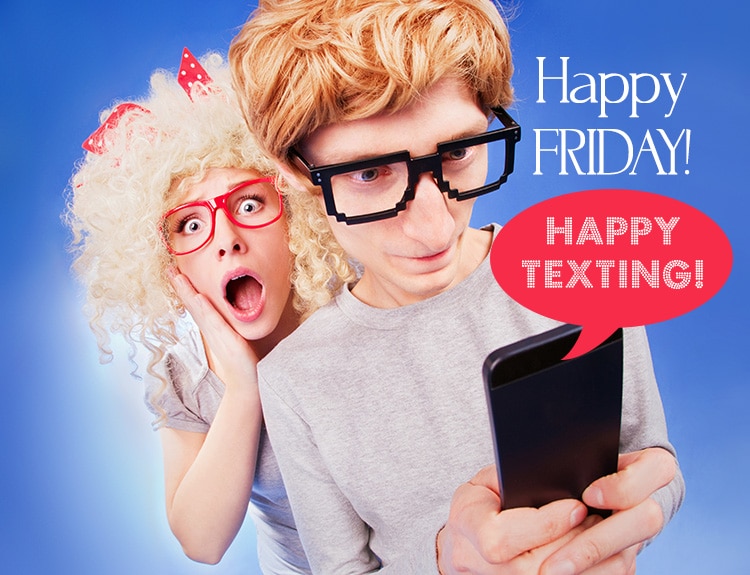