Things did wrong. The first time the shoot was scheduled on July 18th Manhattan was struck with a torrential thunderstorm that flooded subways.  There were several reports of people on the street getting struck by lightning.  Hailstones the size of golf balls rained on Union Square. This storm was a real showstopper, and the audience never showed up, so the shoot was rescheduled for August 1st, but enough footage was shot to make this teaser video http://youtu.be/0vzB2P_r0Yc. 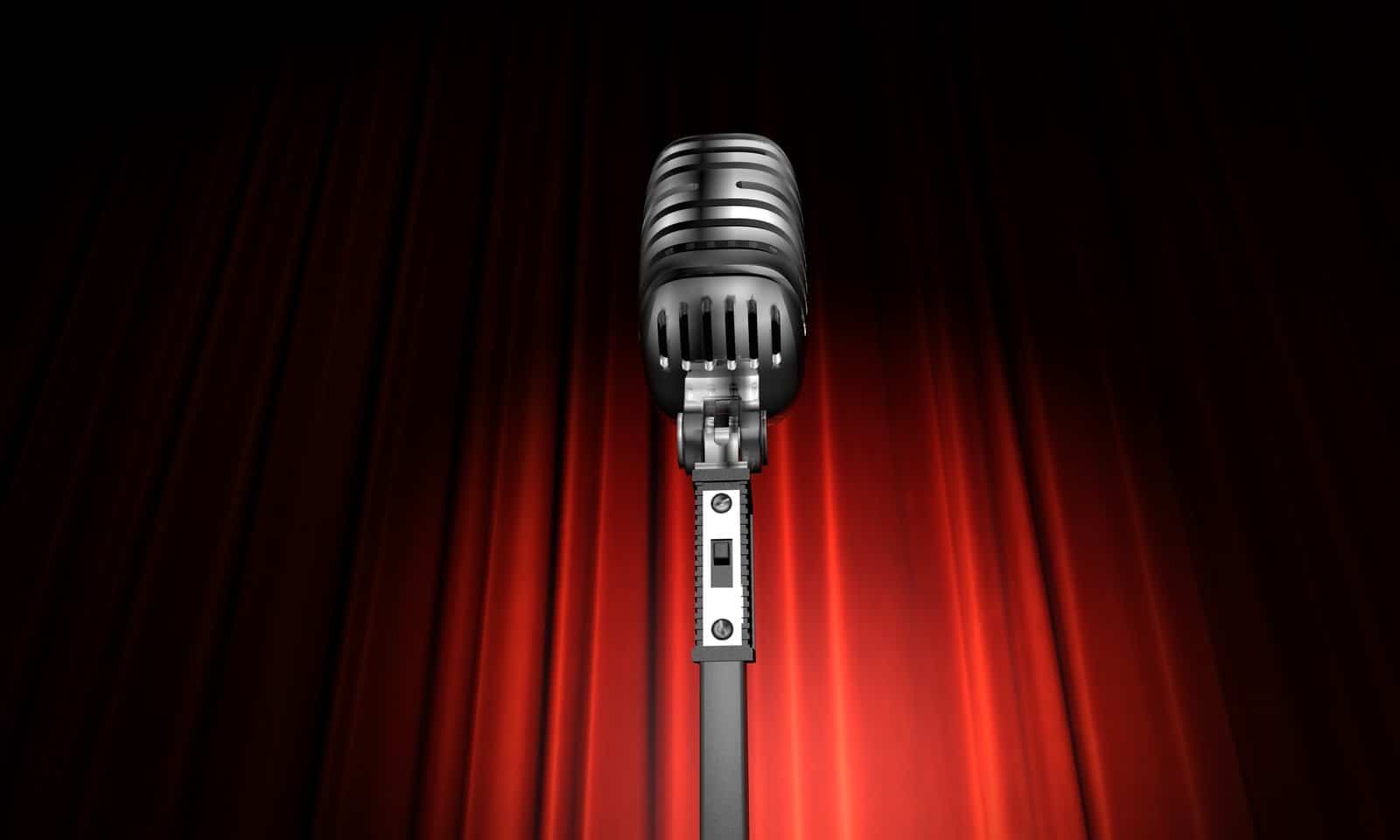 Soon the actual comedy videos will be released and we will post the links everywhere, so you can decide: Is Text Messaging Funny?  —Kalin J.