Political Candidates will be using SMS for much more than a way to stay in touch with their constituency to announce rallies, fundraisers and special appearances.  Latest developments show that many candidates will be accepting political donations via text messaging.

A handful of Federal Election Commission (FEC) commissioners have already indicated that they approve of a plan submitted to them by two political consulting firms that will allow candidates to accept donations via text messaging while they are on the campaign trail.  We think that one day, we may be able to foresee a time when secure mobile platforms will permit citizens to vote for our public officials and for issues being considered to make or amend new laws via text messaging.  Just about everyone has a cell phone so what better way to reach voters than by mobile engagements. Texting is one of the most valuable and rapid ways to communicate.  Successful integration with our democratic system could allow for greater civic participation and renew our cohesion as a nation. While this is not possible right now, it is only a matter of time before voting via text will become the new protocol. We think that by allowing this high level of public engagement, that people would vote in record numbers.  –Kalin J 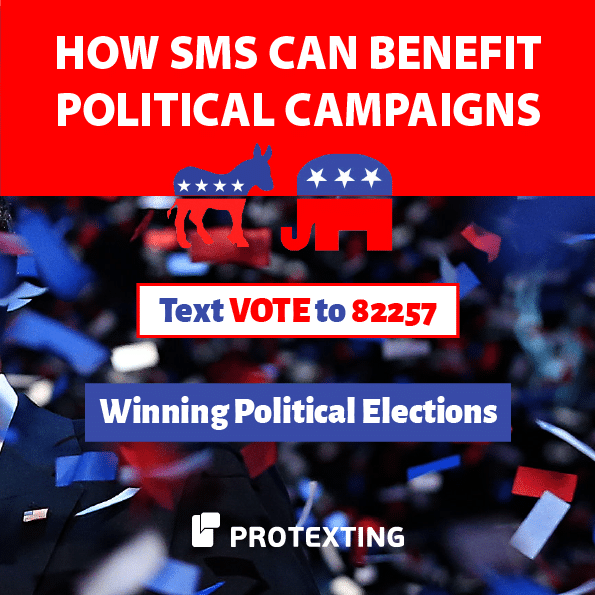