Home
|
Run Campaigns
|
President Barack Obama and his use of SMS 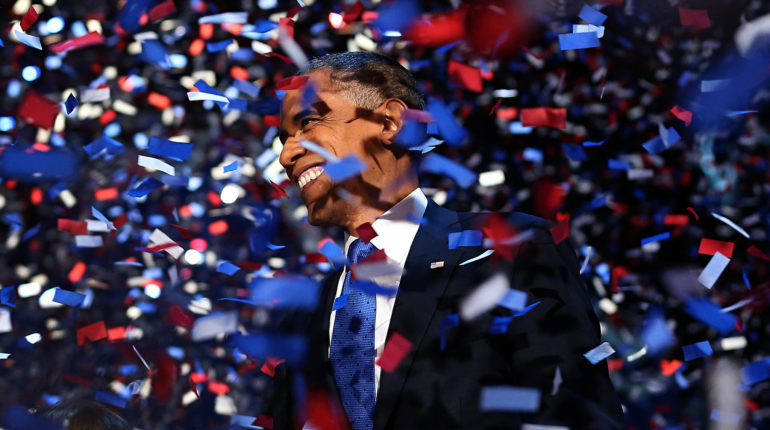 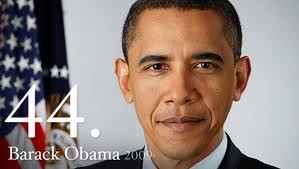 In the presidential election of 2008, President Obama used SMS as a way to announce his Vice Presidential Candidate Joe Biden.  When Barack Obama used test messaging as a way to announce his VP running mate he broke the rules.  Sending 10 million text messages has never been the standard for SMS. If anything, employing this tactic was bound to backfire.  SMS has never been designed to be a mass communication tool to reach millions of people.  Despite what everyone thought (including experts and technologists) Obama’s campaign move proved to be one a groundbreaking strategic move.   It put the Republicans on notice that they better ramp up and use technology too or they would lose the Presidential race.

It has been reported that Obama’s campaign (http://gigaom.com/2008/08/24/what-obamas-text-message-campaign-reveals/) was sophisticated in its operation and especially about collecting voter contact information, which was categorized and cross-referenced to reveal types of voters: loyal supporters, new voters and voters on the fence who could be persuaded.  Obama’s campaign strategists knew that most elections are won or lost in less than a 10 percentage point spread.  So they played in that gray area by focusing on those voters who were either new voters or who had not yet made up their mind.  By playing in this gray area they were able to identify the new and not-yet-committed to communicate with them, influence them and persuade them to become the swing vote that turned the tide of the election.  And it was all done with a text-message campaign. –Kalin J. 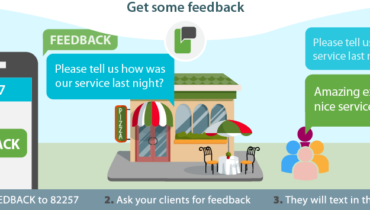 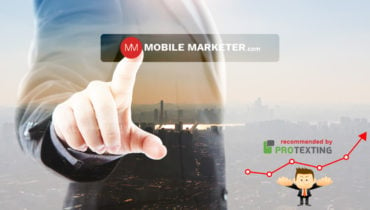