Adults are bad role models for teens. According to Pew Research, Adults are just as likely as teens to have texted while driving and are substantially more likely to have talked on the phone while driving. In addition, 49% of adults say they have been passengers in a car when the driver was sending or reading text messages on their cell phone. Overall, 44% of adults say they have been passengers of drivers who used the cell phone in a way that put themselves or others in danger. Beyond driving, some cell-toting pedestrians get so distracted while talking or texting that they have physically bumped into another person or an object.

All of these facts are something for you to think about. There is never any excuse to text while you are at the wheel of a car.  Don’t do it!!  –Kalin J. 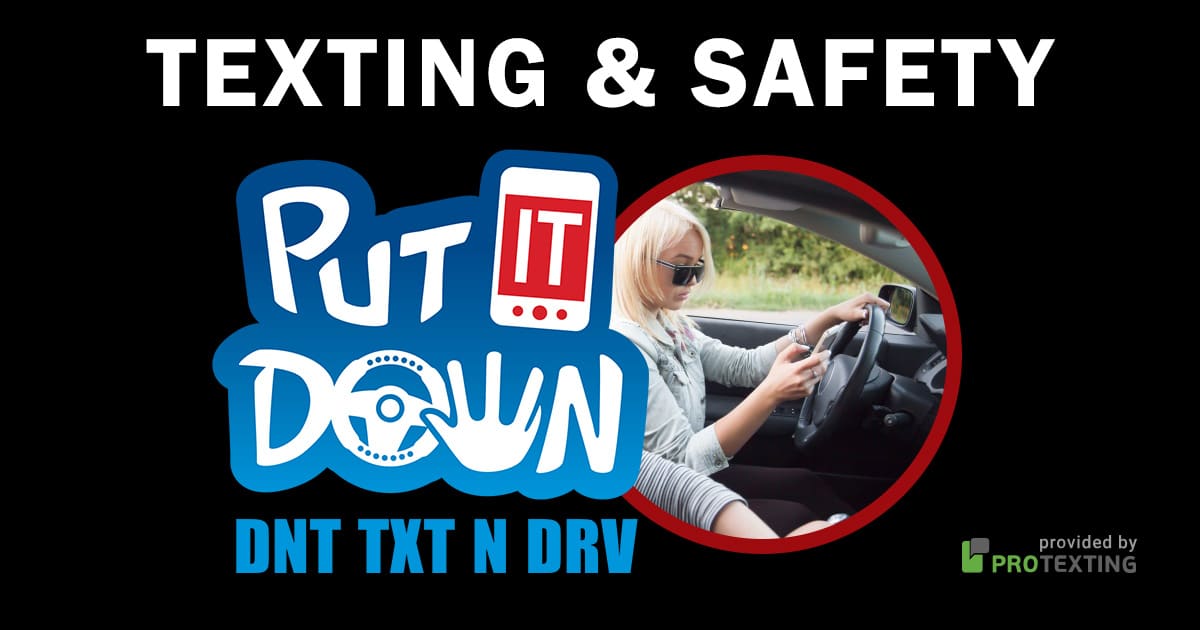