Once you have a successful Mobile Marketing campaign up and running, you might think there is little room left to improve on this avenue of your strategy. However, beyond SMS marketing there are a wealth of further opportunities available to communicate with your customers which you should be tapping into.

MMS is Multimedia Messaging Service – messages containing content other than just words. They can include videos, images, audio and slideshows as well as accompanying text to explain your message. Mobile Marketing Magazine stated in 2013 that 7 in 10 people in the UK and US own a smartphone, while Business Insider puts the figure at 1 in every 5 people in the world! Put another way, TechCrunch.com found that 80% of adults who use the internet have a smartphone. Having a smartphone allows people to engage more fully with multimedia messages and these statistics show that this way of reaching out to customers is an opportunity not to be missed. In some cases, MMS campaigns are resulting in up to three times as many click-throughs and conversions than standard SMS marketing messages, so it is becoming increasingly important to incorporate video and picture messaging into your current Mobile Marketing strategy. 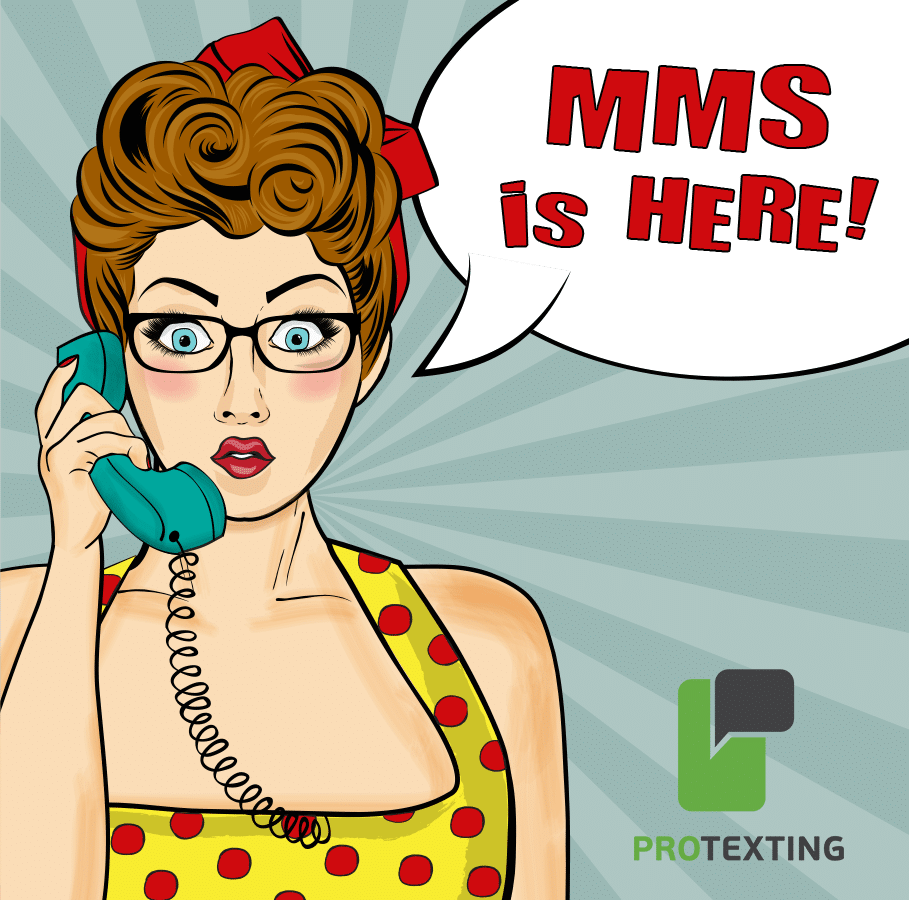 So how could you use MMS campaigns alongside your existing SMS Marketing techniques?

A good example is the way Starbucks launched an SMS and MMS campaign – Frappuccino Fun All Summer Long – last year with a call-to-action to text in a keyword to a short code. Once the user texted in he/she would receive a Happy Hour Frapuccino picture. Also, Starbucks incorporated videos into the campaign. The participants would receive a total of six SMS and MMS messages (combined) per month when they opted into the campaign.
The efficacy of Starbucks’ campaign is proved by the fact that it was covered so widely by online media and was considered something of a novelty. The campaign was heavily promoted via Facebook, Twitter, the company’s website and even on the Starbucks app.

Increasingly other businesses are using these strategies and it may no longer be so surprising, but many companies still haven’t tapped into this potential. MMS offers can prove to be a valuable way of reaching customers, and a good way of maximizing outreach is combining it with the power of social media as well as your existing SMS Marketing. How about sending an SMS to make people aware of a new offer or discount code, and then follow it up with an entertaining video clip to say thank you when they use the code? You can also include text with the MMS message to encourage them to share it on Facebook or Twitter, or a link for them to ‘like’ it on your own page. If a funny clip isn’t suitable for your business or branding, this can be adapted to suit – the main thing to remember is that people love to share interesting things with their social networks, so the more you can make your communication stand out, the better.

link to Can Artificial Intelligence (AI) Assist In Mobile Marketing?

With over 6.92 billion mobile phone users worldwide, it's no surprise that mobile marketing has become one of the most effective and efficient ways for businesses to reach out to their target...