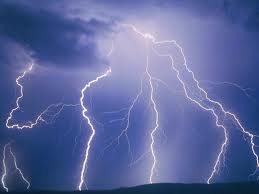 Our video shoot on July 18th had to be cancelled due to a horrific summer storm that hit the city.  Many members of our audience were unable to get a cab or subway.  You might have seen pictures of flooded subway tunnels and city streets.

I want to extend a sincere thanks to all of those who braved the rain, lightning and hail and were able to make it to StandUpNY before the shoot was cancelled.